Yoga is the ability to control the mind (citta) to form several patterns (vritti). “Yoga is the restriction of the fluctuations of consciousness. (translation by Georg Feuerstein)”

According to Swami Vivekananda, Citta is the mind, which forms consciousness and is a part of Prakriti (Original or Primary substance) and because of Avidya (Ignorance), Purusha is formed (one’s True Self).

Vritti ,the contents of mental awareness which are disturbances in the medium of consciousness and Nirodhah, the final disappearance of all bad experiences and their causes in such a way that they can no longer occur again.

Eyes are responsible for visual perception, as ears for sound perception. A stimuli is transferred to the Buddhi, the analytical process of the intellect and then the sense of -ego- is formed.

The mind Chitta, the ability to judge Buddhi, and the sense of -ego- Ahankara are a part of the aspects of consciousness.

Vritti, can be compared as the waves produced while throwing a stone to calm waters of a lake. True Self, is not the mind but instead what stands behind the mind, as in this paradigm not the water of the lake, but the bottom of the lake.

In relation to humans, one who is in harmony and balance is not the one who is characterised by laziness, but the one who has the power to control the mind and all the mental disturbances.

Yoga is thus a way to be aware and to have control over the mind while forming a Rajasic or a Tamasic state of consciousness. This can be achieved through control of the senses, moving the focus to the inside Pratyahara and concentration Dharana

Swami Vivekananda (1978). Raja Yoga or Conquering the Internal Nature and the The Sutras of Patanjali. Translated in Greek by Giannis Maletas, 1991, Konidari Edition 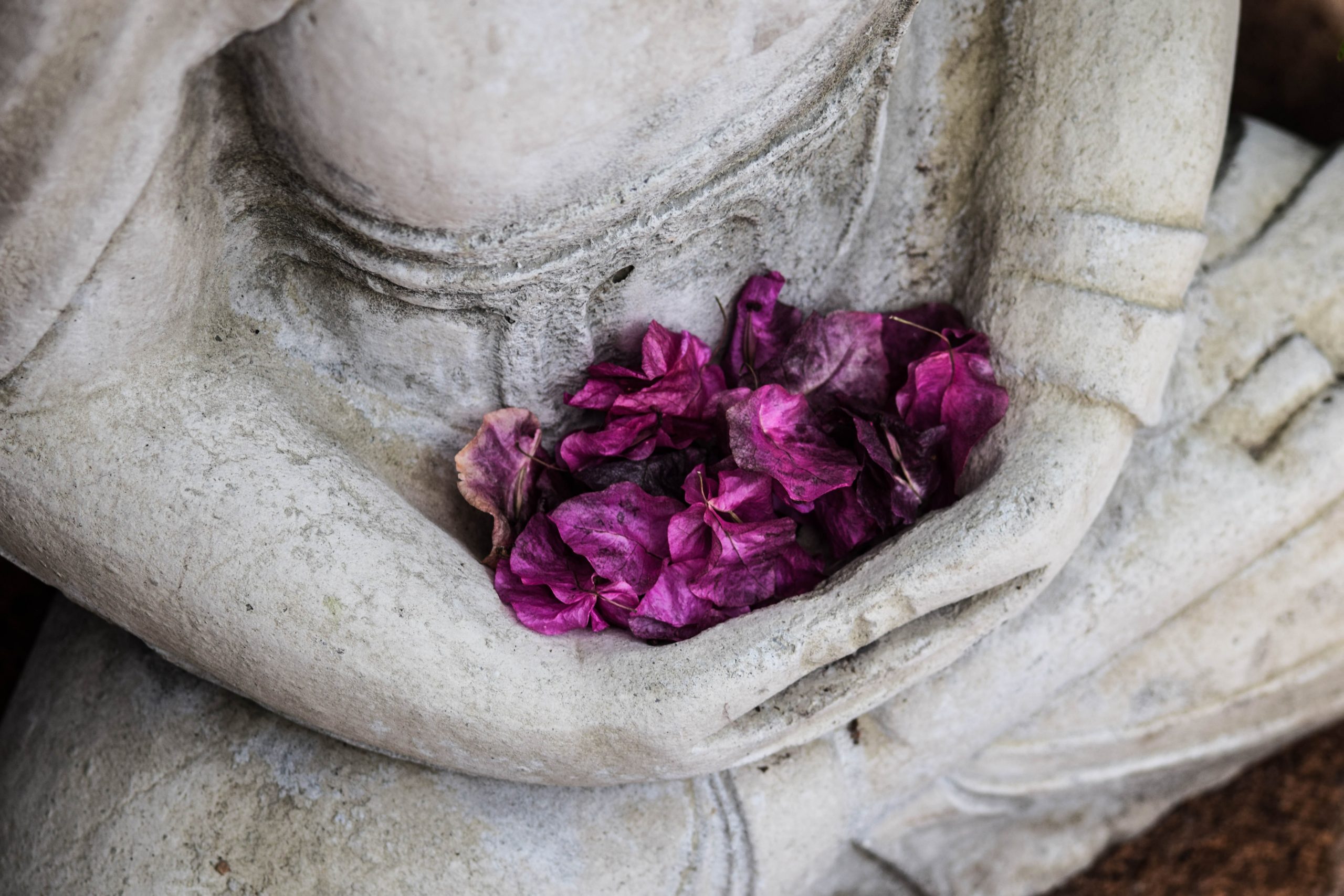 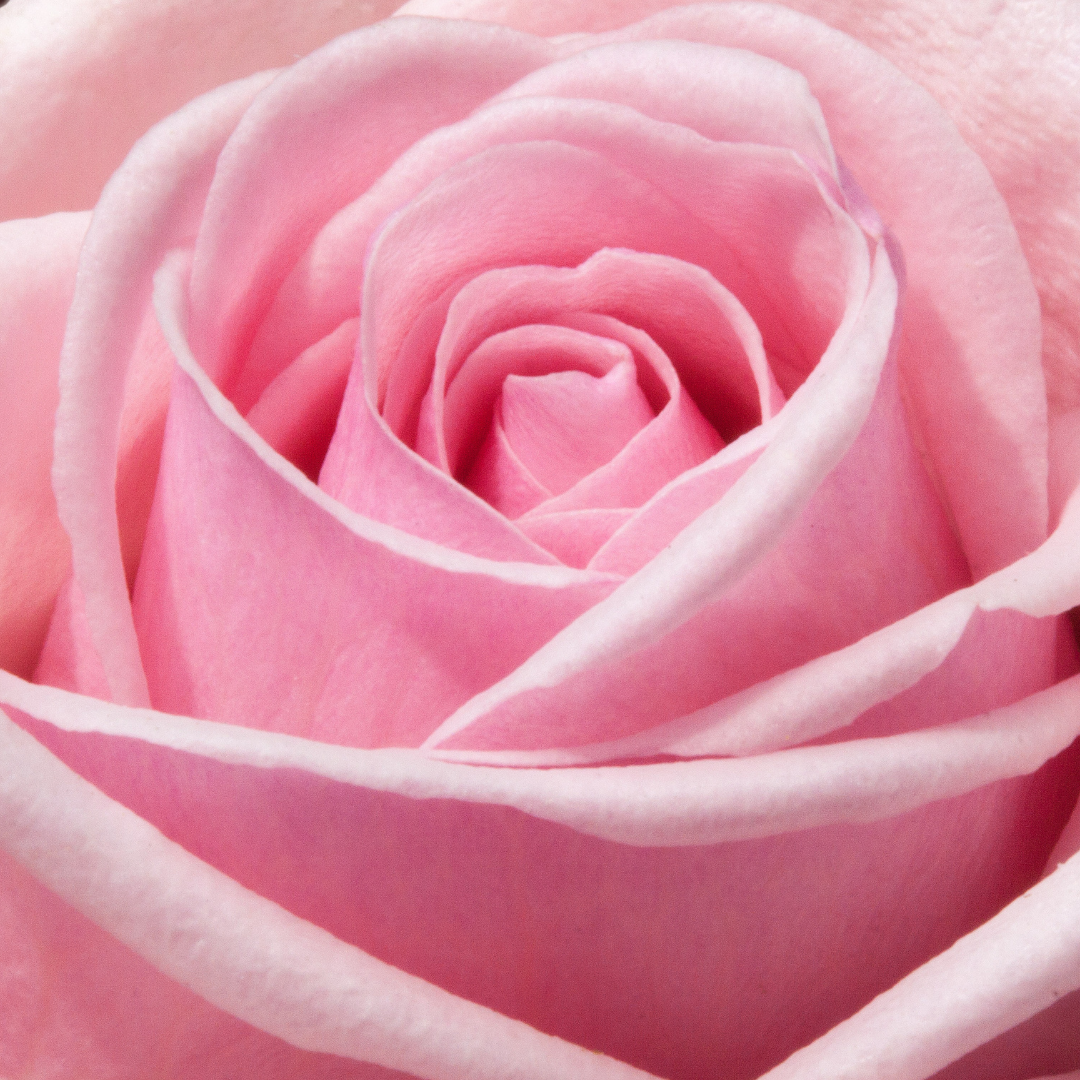 How Yoga is connected with the 5 elements?