What Self Awareness Means? 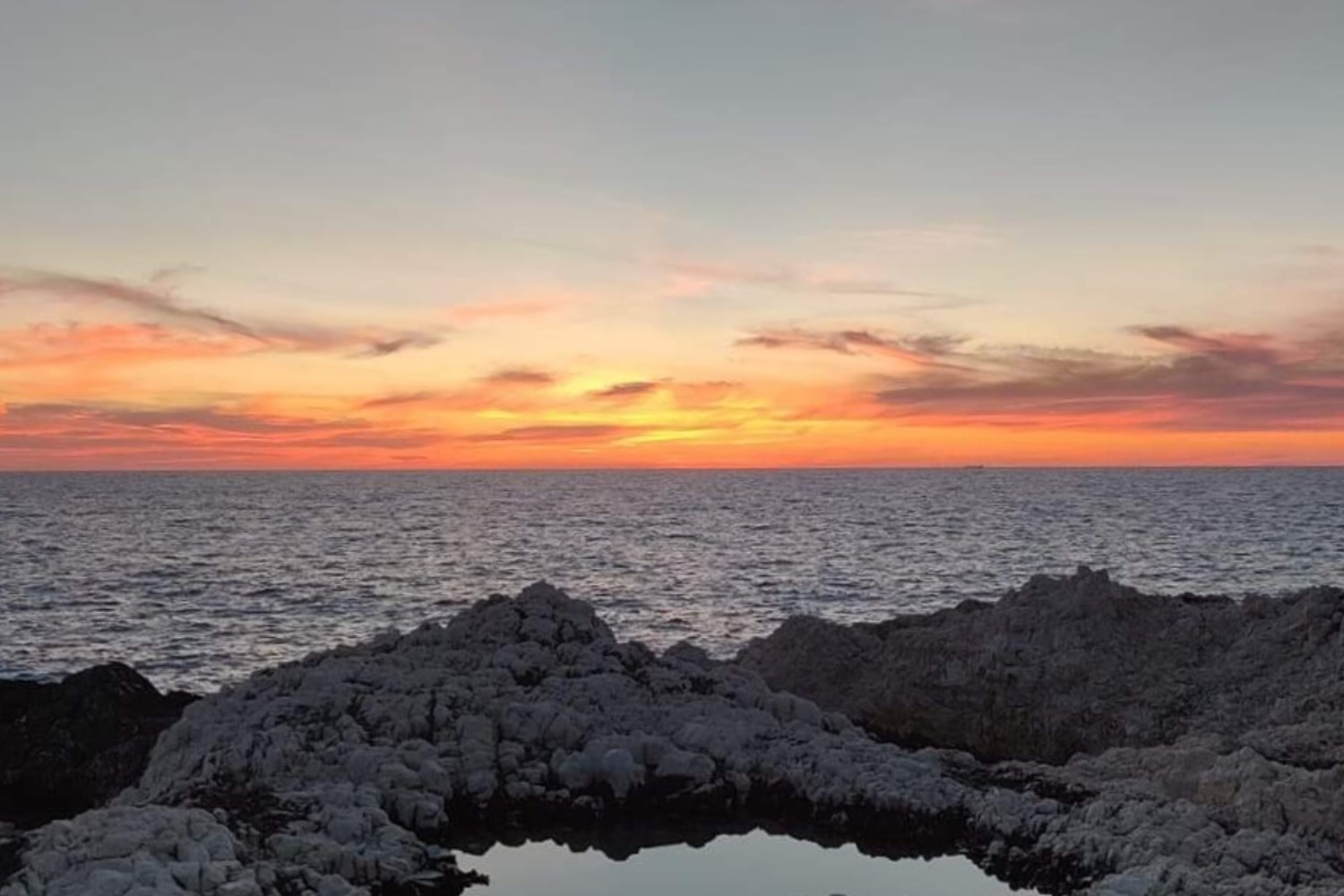 The first part of the 8th limb Yoga of Patanjali includes the ‘five restrains”, Yama in Sanskrit, which aim on Mental and Emotional control. Those are Non- violence, Ahimsa, Sincerity, Satya, Non stealing, Asteya, Moderation of the Senses , Brahmacharya, and Detachment, Aparigraha.

The definition of Non-Violence, Ahimsa includes not only the physical violence but also the Emotional and Mental violence, where Negative forces are used opposed to Peace and Love.

Sincerity, Satya, relates to standing for ones Truth by means where Non violence is used.

Non stealing, Asteya, is defined when someones Freedom and Respect is underlined.

Moderation of the Senses, Brachmacharya, refers to allowing energy to be expanded where there is an understanding of higher Truth potential.

Detachment, Aparigraha, relates to detachment from Material Growth or from ones specific Goal.

The Only Constant in Life is the constant Change of Everything, in every moment, as been also said by other Philosophers as well, Change is the Constant Thing in Life, (Iraklitos 484 BC).

Swami Vivekananda (1978). Raja Yoga or Conquering the Internal Nature and the The Sutras of Patanjali. Translated in Greek by Giannis Maletas, 1991, Konidari Edition 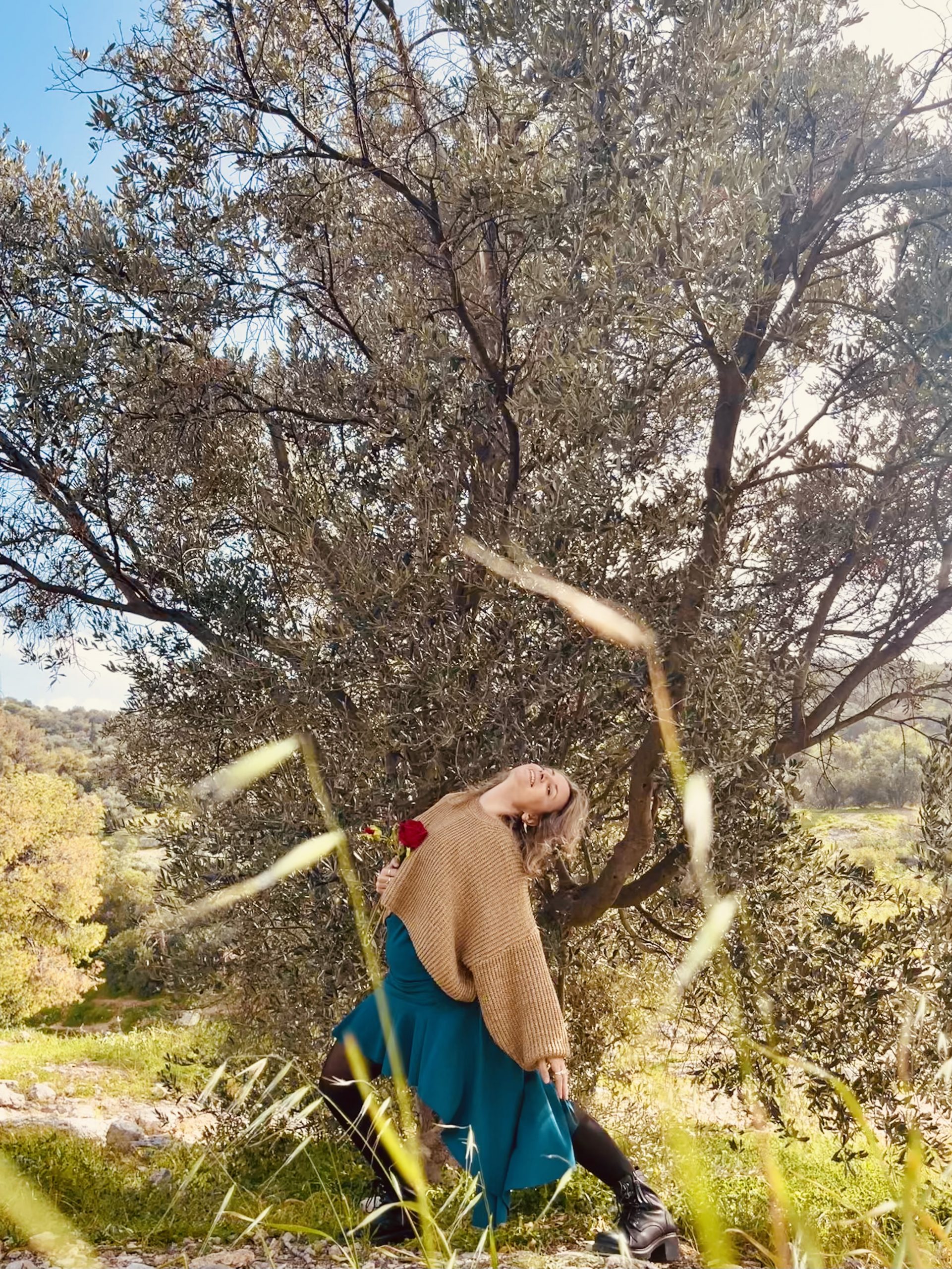 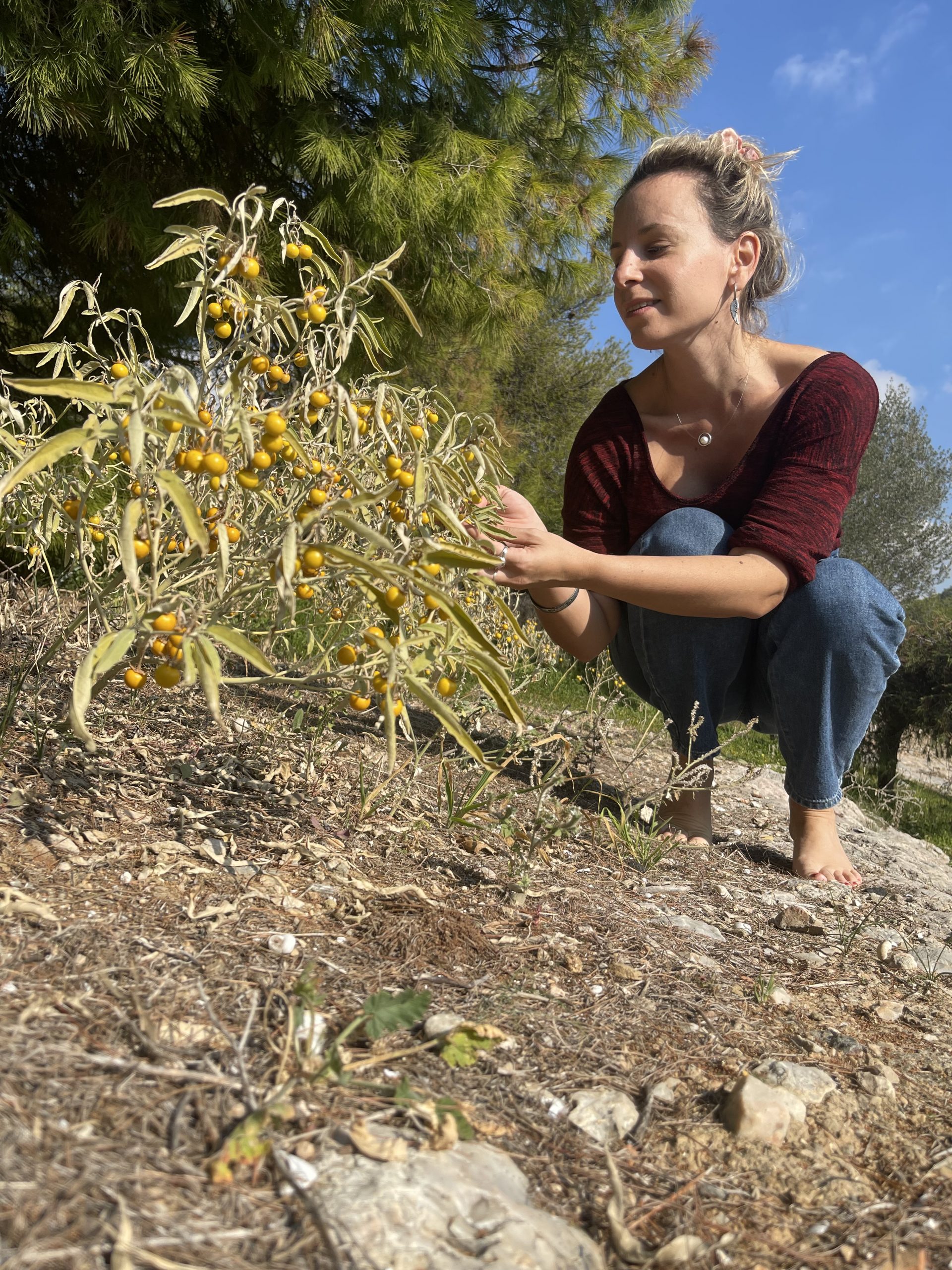 Connecting with the Inner Temple – A Healing Journey for Women